NBConsult conducted a Network assessment as well as a POC on HMH’s network which demonstrated excellent calling quality. 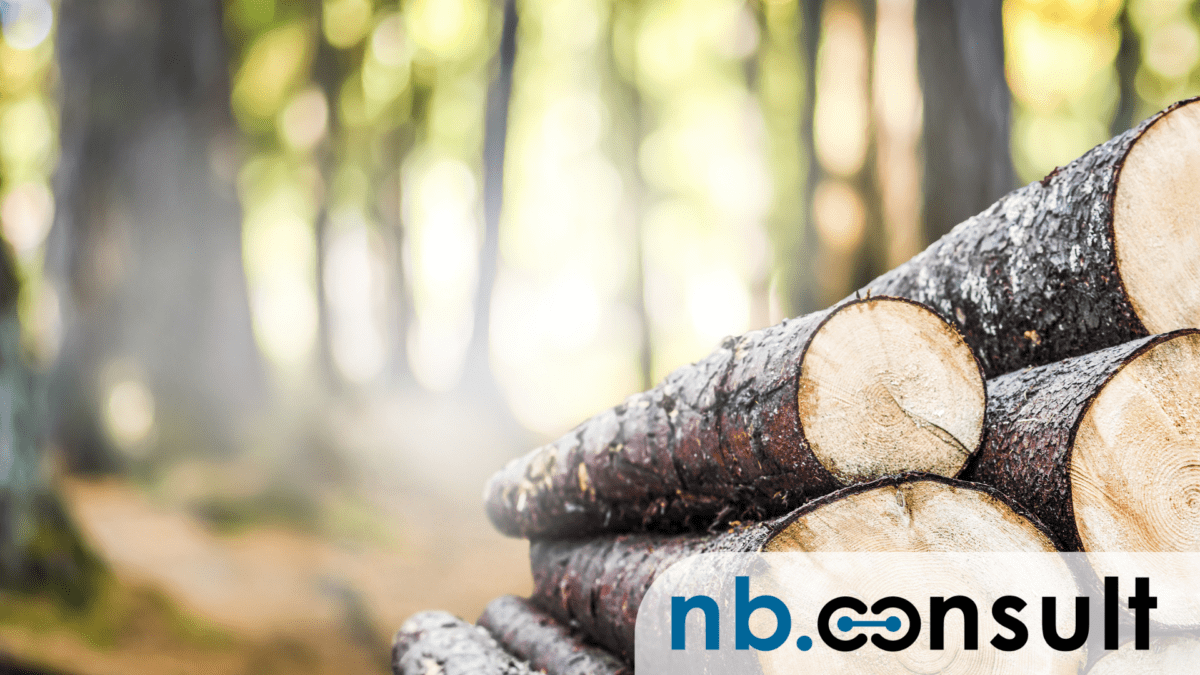 Once the system was proved, the cutover was relatively simple, since users stopped using Skype clients and were shown that call functionality for PSTN services lit up in their already deployed Teams clients. To accelerate end user adoption of the solution, education was facilitated using a “Train the Trainer”. Thus HMH was able to support themselves completely in a short amount of time by leveraging existing processes.

Customer satisfaction was measured within HMH using workshops which were focused on both end users as well as the administrators of the solution. NBConsult saw a rise in the use of voice in HMH as the user’s frustrations of using outdated Skype clients was replaced by the increased user experience of the Teams client.

single voice trunk from River Broadband to provide DID’s (telephone numbers) with calling minutes for the calls made from the Teams environment. Using a pay as you go approach, Microsoft Teams functionality can be provided to SMC, SMB and Chanel partners. This offer is not only groundbreaking in its simplicity, but it also enables NBConsult to offer a complete cloud adoption offer which includes last mile internet services, licensing as well as an integrated voice solution. NBConsult offers traditional consulting-led implementation services, as well as a complete solution to smaller customers with the advantage of zero hardware acquisition.

NBConsult is aligned to the Microsoft vision for Intelligent Communications as an enabler for integrated calling using Microsoft Teams Direct Routing. Teams Direct Routing empowered by regionally hosted Microsoft Azure hosted certified session border controllers is an offer which NBConsult makes available via both direct marketing via our website https://nbconsult.co/services/microsoft-product-offerings/ptsn-365/ as well as marketing sites, see https://www.itweb.co.za/content/4r1ly7Ro3kaMpmda  as well as an offer in the Once Commercial Partner Catalog which has been uploaded in support of this submission.

NBConsult has created a channel model, allowing Microsoft partners to resell a Teams voice extension. Using a “bring your own tenant” model, partners may use hosted voice services provided by NBConsult or their customers’ existing SIP trunks and provide their users a hosted Teams Voice offer, which may be demonstrated and integrated in hours.

Traditional competing hosted voice offers, as well as competing collaboration solutions are defeated quickly due to the integrated value proposition of Teams, which scales beyond voice calling.

Teams voice is a crucial part of the NBConsult pipeline with direct and partner led offers. NBConsult is also driving its voice pipeline by building a similar model for a local telecommunications operator with a presence in multiple countries.

In summary, NBConsult is focused on solving customers business challenges which are enabled using Teams Voice solutions using one of three segmented models:

Teams Voice is a crucial part of the NBConsult Microsoft Teams go to market strategy, with proven execution in South African and overseas markets.

Keep an eye out for upcoming webinars and workshop we may be running. 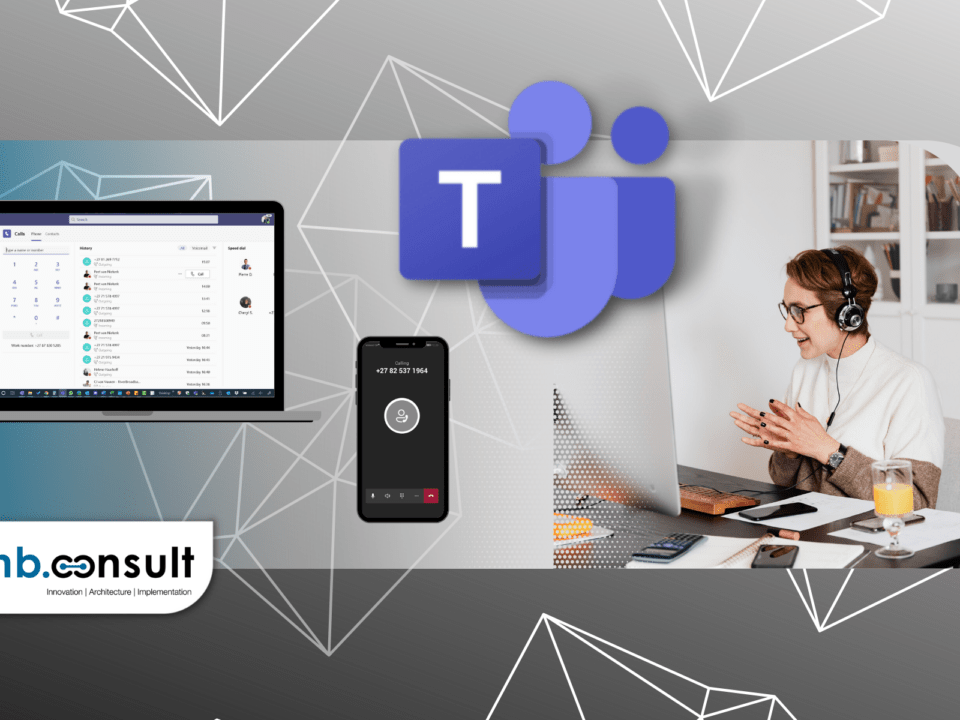 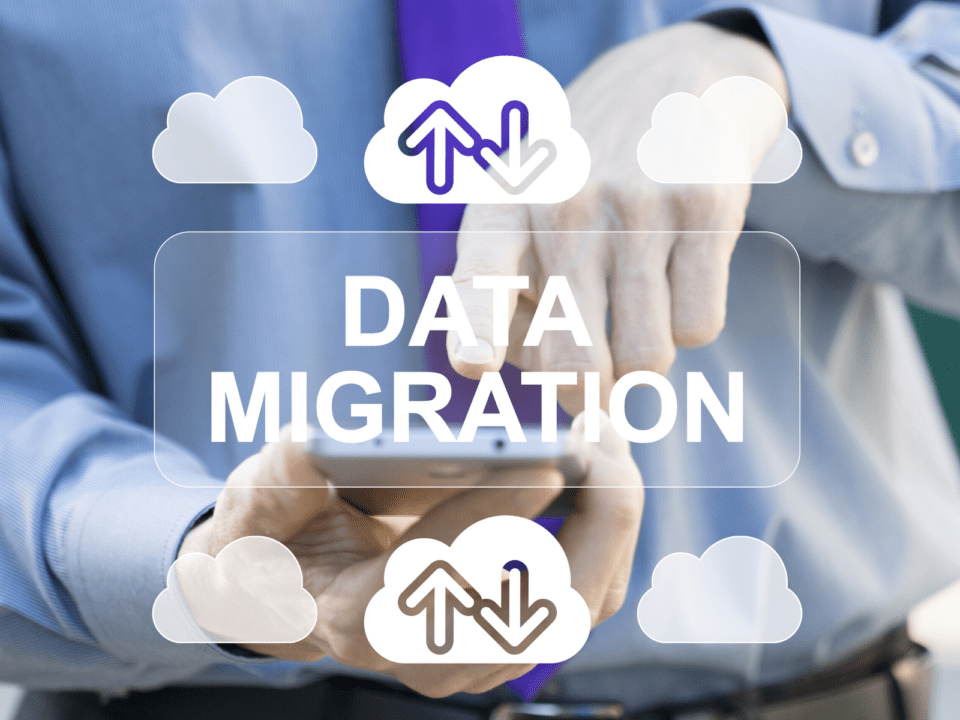 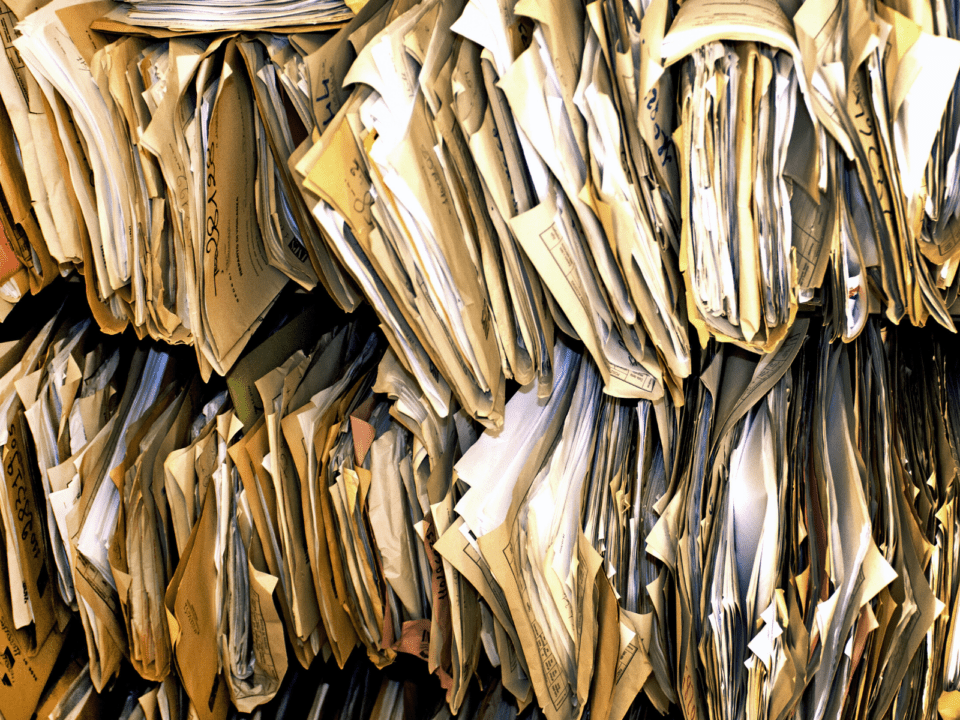